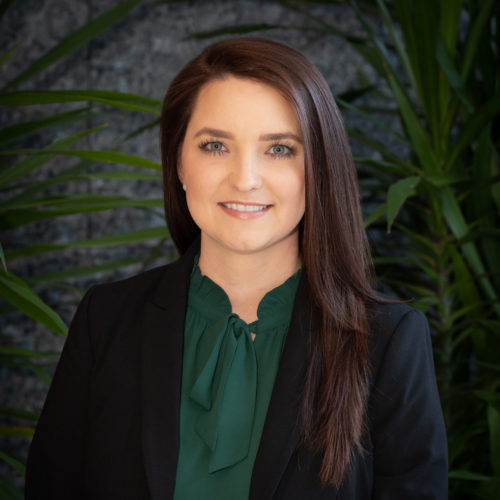 Brittney is responsible for providing support for and to help develop on-property leadership.

Brittney joined Peachtree in 2012 as Guest Service Manager and then was promoted to General Manager at the Holiday Inn Express Prattville in 2015. Under her leadership, Brittney and her team were awarded IHG Newcomer of the Year Award in 2013 and named a 2016 Torchbearer Award winner. Due to her guest interactions, turning arrival lists into sales leads, and being overall very proactive with Sales efforts, Brittney earned the 2016 Peachtree Hospitality Management Sales Leader of the year award. In September of 2017, Brittney was promoted to Area General Manager with oversight of the Prattville, AL market. Brittney also received the Rise Up RevPAR Award, Hotel of the Year and General Manager of the Year in 2019. Brittney now serves as Regional Director of Operations for Peachtree's Home2 Suites and Staybridge Suites portfolio.