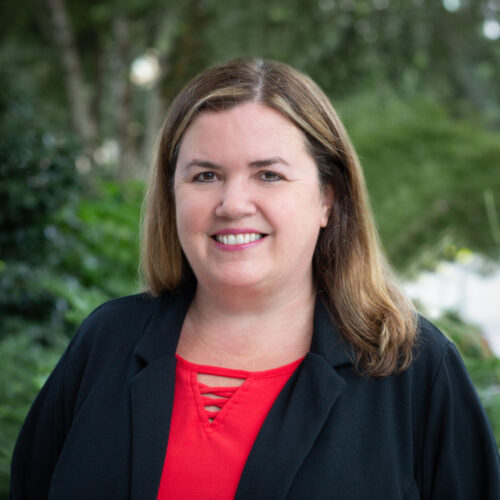 Melissa is responsible for overall operations support, financial performance, and and general manager support for a region of managed hotels.

Melissa brings more than 20 years of experience across the hospitality industry to her role as Regional Director of Operations. Prior to joining Peachtree, she served in many different roles with Hospitality Ventures Management Group (HVMG) with the most recent being General Manager of the Marriott Airport Hotel in Greensboro, NC. Her roles also included Regional Director of Operations and Area General Manager overseeing multiple brands. While at HVMG, Melissa won several awards, including General Manager of the year and best overall service scores for the entire company four years in a row for her base hotel in Charlotte. Prior to HVMG, Melissa held previous positions with Carlson Companies and Prime Hospitality.

What's your favorite quote?
"Criticism is easy; achievement is difficult." -Winston Churchill
What's your bucket list vacation?
Ireland
Your greatest professional achievement?
I met my goal to be a hotel General Manager by the age of 30.