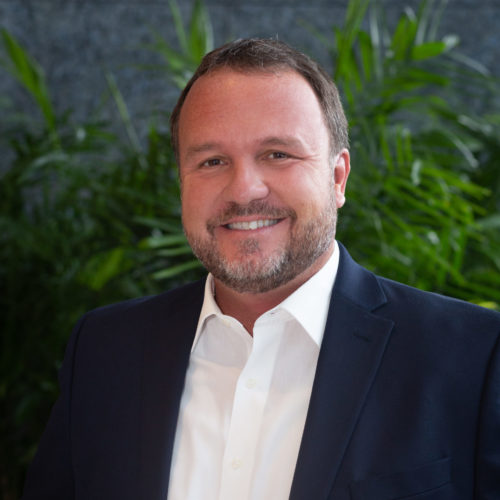 Steve is responsible for the portfolio's financial performance; ensuring franchise procedures, regulations, and standards are adhered to; and growing company culture and developing of regional and general managers.

Steve brings more than 25 years of experience in the hospitality industry to his role as Vice President of Operations at Peachtree Hotel Group. Prior to joining Peachtree, Steve was an Area Director for Hilton Worldwide. His responsibilities included oversite of properties in the southeast consisting of Embassy Suites, Hilton Garden Inn, Homewood Suites and Hampton Inn. He was the primary contact for ownership groups and oversaw multiple new openings and renovations. During his tenure, the properties received numerous awards and maintained the highest team member engagement scores for the last two years. Prior to Hilton, Steve had the opportunity to work with quickly expanding ownership groups and has been involved with 27 openings including IHG and Hilton products.

If you could meet any historical figure, who would it be and why?
John Adams. It is intriguing to me that this founding father actually legally defended the British officers that fired at the Boston Massacre.
What's your secret talent?
I can repeat movie lines from most 80's and 90's films.
Your greatest professional achievement?
Consecutive years of having the country's highest team member engagement scores for any Hilton area leader