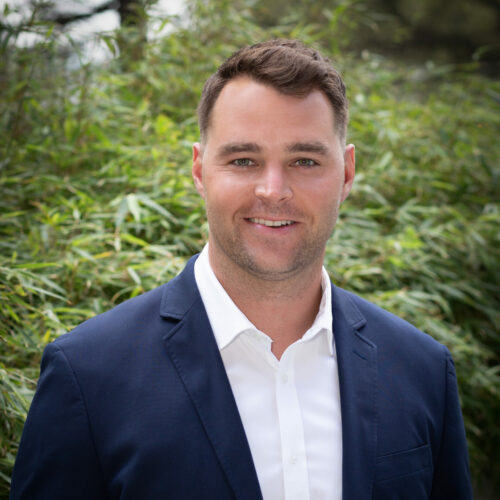 Zach joined Peachtree Hospitality Management in March of 2021. He is responsible for driving revenue and motivating others as Regional Director of Revenue Management.

Most recently, Zach served as the Director of Revenue Management for Hotel Equities. During Zach’s tenure he oversaw 15 Hilton, Marriott, and Wyndham hotels.

Zach began his career in the hospitality industry in 2011 and held roles in sales and operations. In 2015, he joined Hilton Worldwide and found his passion for revenue management. He then moved on with Aimbridge Hospitality and later Prism Hotels & Resorts.

What's your favorite hobby/pastime?
Golf, not even a close second
What's the first thing you bought with your own money?
A pair of Jordan 1's
Your greatest personal achievement?
Teaching myself how to whistle