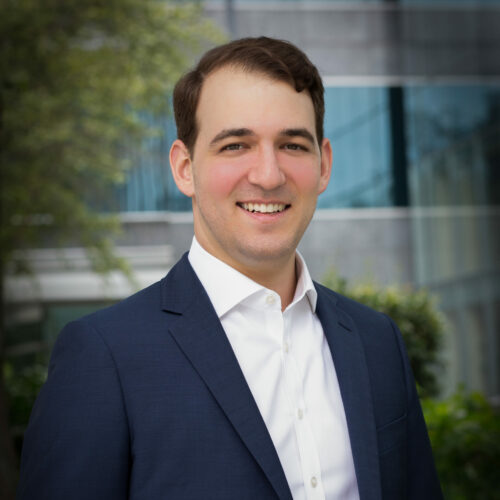 Daniel is responsible for originating and structuring debt and equity investments across Stonehill’s hospitality lending platform and helping to drive its strategic growth efforts.

Daniel is a fifth generation Atlantan and moved to New York City after graduating from The University of Georgia in 2013. For the past eight years, Daniel worked for Marcus & Millichap as a Licensed Real Estate Salesperson where he co-founded Swon & Partners brokerage team which specializes in hospitality investment sales across the East Coast. Prior to Real Estate, Daniel worked in Grammy winning recording studios as a recording engineer.

He holds a Bachelor of Science in Psychology and a Music Business Program Certificate from The University of Georgia as well as a Master of Science in Real Estate Finance and Investment from New York University. In 2020, Daniel was nominated as one of New York Real Estate Journal's 2020 Ones to Watch.

In his free time, Daniel loves to golf, cook, travel, and play music.

In addition, the Zagoria family founded a charity called Lauren's Run & Picnic. It is an annual fun run and picnic through which they have raised over five million dollars for lifesaving pediatric cancer research over the last 28 years!

What's your favorite quote?
“Success is not final; failure is not fatal: it is the courage to continue that counts.” – Winston Churchill
Who's the most famous person you've ever met?
I worked in a world class recording studio with multiple Grammy winning artists
What's your secret talent?
Playing drums