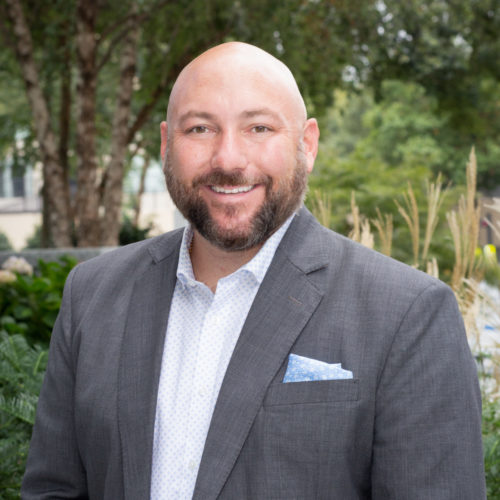 A fourth-generation hotelier, Ryan joined Peachtree Hotel Group in 2020 with over 20 years of progressive industry experience.

Prior to joining Peachtree, he held Vice President roles with HEI Hotels and Schulte Hotel Group where he was responsible for Independent and Luxury hotels throughout the US. In his two previous roles, he opened, transitioned, or rebranded over 110 assets touching each of the Top 25 MSAs. Similarly, he oversaw the first franchised Conrad, the first franchised 21c Museum, and the 2019 Marriott Luxury Hotel of the Year: The Gwen Chicago.

Prior to these Corporate appointments, Ryan served as General Manager of various Independent, Marriott, Hilton, and Legacy Starwood hotels across the US.