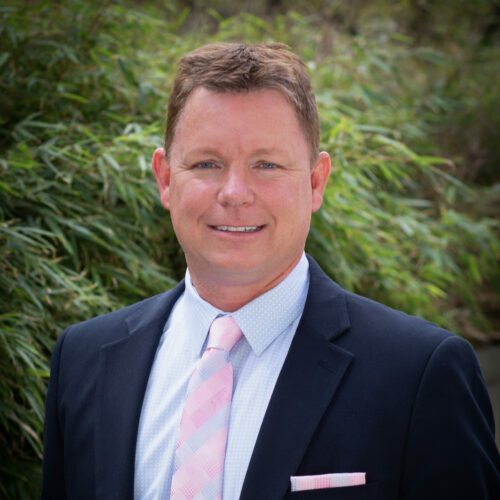 Shane supports the properties in the Mid-Atlantic Region by developing a positive culture and driving top line sales.

Shane’s hospitality career began as a family affair when he joined his parents and brothers working at Renaissance PineIsle Resort at a young age. Upon completing his undergraduate degree in Finance at the University of North Georgia, he returned to PineIsle to begin his career in management. His early years as a hotelier covered positions and promotions through restaurants, room service, and event management before moving into sales.

As Director of Sales & Marketing at Marriott’s Alpharetta Hotel, his expertise in mentoring and developing teams led them to the highest goal achievement in the hotel’s history for three consecutive years. Over the past decade, he has led the sales effort for 19 different Marriott hotels in the Atlanta area.